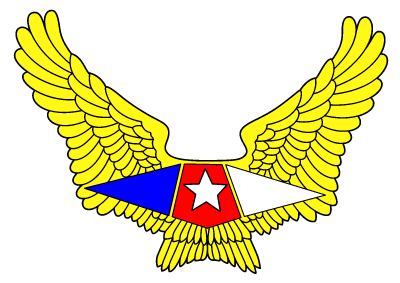 Central America
is a region of the Americas. It is bordered by Mexico to the north, Colombia to the southeast, the Caribbean Sea to the east and the Pacific Ocean to the west and south. Central America consists of seven countries: El Salvador, Costa Rica, Belize, Guatemala, Honduras, Nicaragua and Panama. The combined population is estimated at 44.53 million (2016).
The Inter-American Highway is the Central American section of the Pan-American Highway, and spans 5,470 kilometers (3,400 mi) between Nuevo Laredo, Mexico, and Panama City, Panama. Because of the 87 kilometers (54 mi) break in the highway known as the Darién Gap, it is not possible to cross between Central America and South America in an automobile. 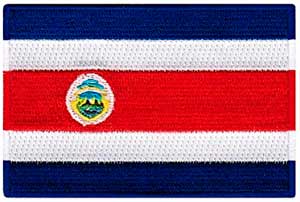 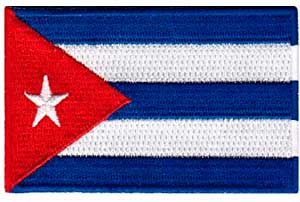 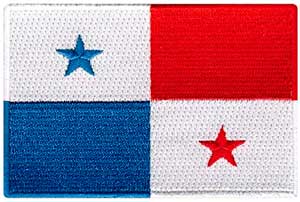 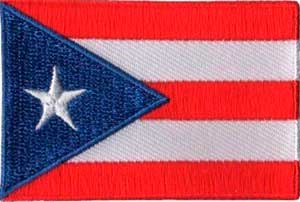 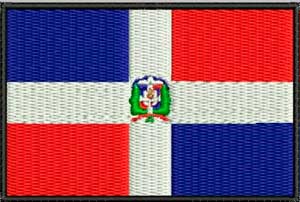